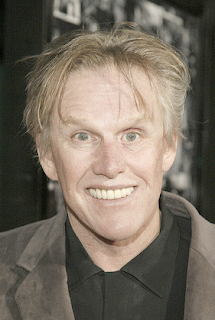 From the previews and the beginning of the show, this looked like a disaster that would result in Gary Busey being fired from Celebrity Apprentice. Somehow, through all the chaos and Gary's spacey spouts, the men's team won the challenge, which basically saved Busey's butt.

When the women lost, my first thought was that Dionne Warwick would be launched. However, one of the most amazing things happened - something I've never seen before on any of the Apprentice shows.

Supermodel, Nikki Taylor, the Project Manager of the losing team when quizzed by Donald Trump as to who was at fault for the loss, she said, "I was the project manager. We lost. It's my responsibility." Trump was shocked. Taylor never made a single remark to blame anyone else on the team. The Donald had nowhere to go but to fire her.

I agree with Trump when he said, "That was a classy move. I have the utmost respect for her." 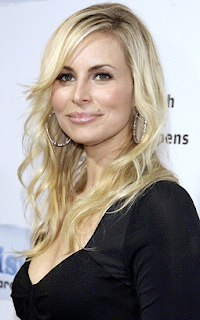 Nikki Taylor leaving the show saddens me for that reason, she consistently exuded class. Plus, she was very easy on the eyes. Her lack of cattiness or self-serving ego was refreshing. She will be missed.

In the first week of competition, David Cassidy was fired, basically for being wimpy. He didn't stick up for himself when Richard Hatch (Survivor) beat him up verbally.

Week two saw the departure of Lisa Rinna. She was fired for giving Donald Trump too much lip.

Seriously, Rinna was confused and failed to stick up for herself, too. So she was fired.

This spring's  cast is an eclectic crew of personalities and it should be an action packed season. Tune in next week for more craziness. And we'll see if Gary Busey can survive another week on Celebrity Apprentice.