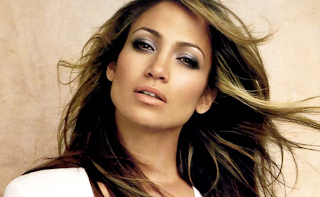 It was announced today that Steven Tyler of Aerosmith fame and actress/singer Jennifer Lopez will be the new judges on American Idol. They replace the departing Simon Cowell and Ellen Degeneres. 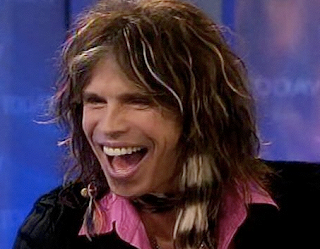 Regardless of who the new judges are on American Idol, it still remains to be seen if the void left by Simon Cowell can ever be filled. Ratings for the Idol have been slipping the last few years. Maybe the show has seen its best days and swapping judges won't do much to stem the down slide.

Ellen left because judging young, hopeful stars did not mesh with her personality. She just didn't have it in her to be brutally honest, or in some cases, cruel.

Judging with brutal honesty and at times downright cruelty was Simon Cowell's forte. People tuned in to see him crush the hopes and dreams of the neophyte stars. People watched Simon for the same reason people watch NASCAR or hockey. They didn't care about the winner, they wanted to see a crash or a fight - or in Simon's case - him dashing the dreams of an aspiring star.

Randy Jackson will be the only remaining mainstay at the judges table. Only time will tell if the other two newbie judges will provide the critical eyes and ears that are the trademark of American Idol.
.
No comments:

Below is a comprehensive list of article directory sites:

Have fun writing articles and using this list of article directory sites.


If you enjoyed this article, share it with friends using the buttons below. Bookmark this site. Comments are welcome.
•
.
No comments: